1) Use the photo(s) and prompt to write a 500-word story; all elements of the prompt must be a feature in the brief story you create. We aren’t counting, but for the fairness of the readers please, no 1000+ word entries.

2) The Photo(s) must be visible in your blog post and where 1 photo/5 words is the theme, the 5 words MUST be clearly referenced in your story. Variations on a word are allowed within reason (for example: adding s, ed, ing to the word to be grammatically correct); but creating a new, unrelated, word is not. (To see an example of a “1 photo/5 word” story see Faith, Hope, Love, and Pink by one of our hosts, Debb Stanton.)

3) Photos are the property of the hostess for the week, unless otherwise mentioned. Please Do Not share photos and/or prompt words as your own.

4) In order to honor the community-purpose of the blog hop, we ask that you please reference the blog hop in your post so your blog audience and the blog hop community may all be connected.

5) Link your story through the blue froggy at bottom by the following Tuesday (direct link to story, not your whole blog, please).

If you have any questions or need any help don’t hesitate to contact one of the hop hosts: Tena, Debb, or Heather (our fourth host Leanne is on a sabbatical due to health concerns and we ask that you continue to keep her in your prayers for complete recovery and return to full health).

Tena is our host this week and she says:

After much deliberation (and looking back to see what kind we’ve been doing lately), I decided to use the 1 Photo/5 Words for thus hop.

So Here is your photo: 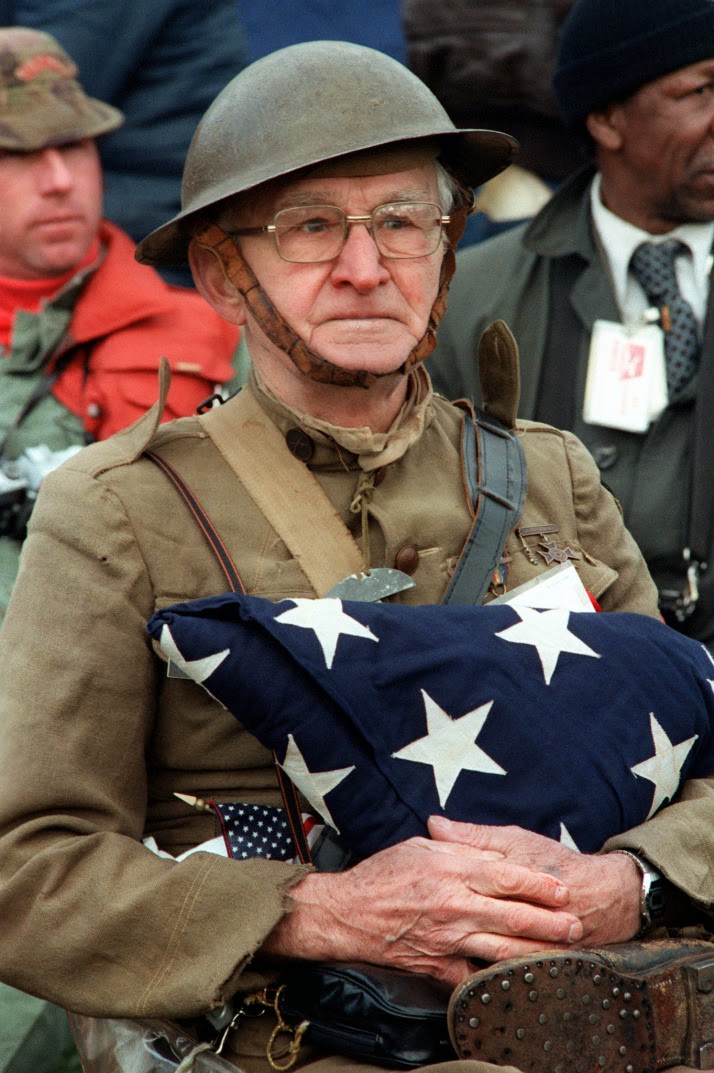 And the randomly (aka close eyes and point using dictionary method) chosen words:

Fred stood in the biting cold wind, he could feel his back beginning to ache but he wasn’t going to let it show on his face.  He was lucky that he had been able to inherit a stiff upper lip from his British ancestors although he was so glad that living in the States meant he didn't have to genuflect to anybody as his great grandmother had done when she was in service at the big house and nobody from downstairs mixed the upper classes.

He could feel his eyes watering as the service went continued.  He would pretend it was the bitter cold making them look weepy but in reality he recalled his comrades and friends, now no longer here, some taken at a young age and some of his age and no longer with us.  They were not many of them left now but that was the way of the world.

His thoughts went to his son, Joe, as he held the folded flag to his heart.  His Joe, the youngest of his two boys, always brave, always a daredevil, he would sometimes stun him with his outlook on life.  His wife, Mary-Beth, called him a free spirit; he loved to live his life with gusto.  He could be regarded as footloose in some respects especially as he grew into a young man.

Then Joe came to them one day, as they were sitting down to their main meal of the day and told them his audacious plan.  He was going to enlist and represent his country.  Fred was proud and stood up to pump his hand, glowing with pride he looked to Mary-Beth and saw the tears in her eyes.

Fred mentally shook his thoughts away.  Joe was a brave hero, along with his unit; they thought they were doing the right thing far away from home in another country with a different culture and a different religion.  The letters he sent home were kept in a beautiful box, his memory lived on through them and through the next generations who remembered all who gave their lives in the name of freedom.