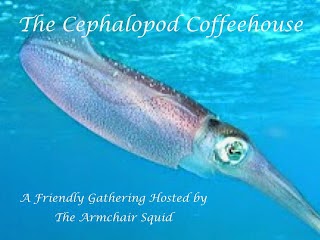 Welcome one and all to the Cephalopod Coffeehouse, a cozy gathering of book lovers, meeting to discuss their thoughts regarding the tomes they enjoyed most over the previous month.  Pull up a chair, order your cappuccino and join in the fun.
http://armchairsquid.blogspot.co.uk/2015/03/the-cephalopod-coffeehouse-march-2015.html

Work commitments and family have taken up a lot of my time this month but I have been able to indulge in my passion for reading.

I've read six books this month and all would be worth a mention but I am going to concentrate on Ratham Creek by Marie F. Martin. 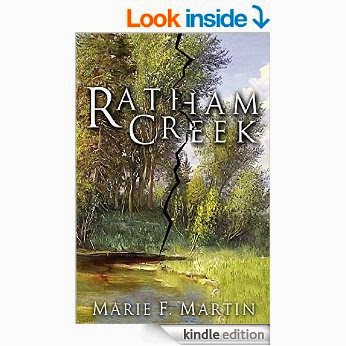 I would give this book a 4* rating only losing the fifth star because I feel it could have been longer.

Book Description from Amazon
Publication Date: 7 Nov. 2014
Unexpectedly widowed and left destitute, Arianne Hollis retreats to a remote area of Montana and struggles to build a new life. She becomes acquainted with clannish mountain people and newcomers, only to find herself sucked into a feud between them.  Then she becomes a target. Will Arianne give into the same vengeance that corrupts the clan?

After Arianne is left widowed and due to her husband’s debts she has to sell her house, her children are grown and abroad so it is left to Arianne to sort her life out.

Once the decision is made Arianne purchases a cottage in the mountains and bravely starts her life alone.

Exploring the mountains she is in danger from a bear and saved by a stranger.  Little does she know that this event will be a momentous occasion in her life.

Ross has spent his life in the mountains; his family are mountain people, close knit, clannish, and very loyal to each other.  Their business is logging which is slowly being eroded by various schemes of outsiders, business men who want to make a fast profit.

The author has written this book, although not as long as other books being under 200 pages, that keeps this UK reader transported to the mountains and the way of life found there.

There is drama, love, death, rough justice, some violence although not gratuitous, family relationships that can go up and down with emotions running high. There are beautifully written descriptions of the landscape making it easy to imagine the scenes in your mind.
Every moment spare moment I had was spent reading this book, thoroughly enjoyable.

Here is the short version of our Writer Wednesday Blog Hop rules:

1) Use the photo and words provided to write a 500-word story–please incorporate both photos and link back to the Writer Wednesday Blog Hop.

3) You have until next Tuesday night to link up your story.

4) Use the Blue frog below to add your story at Leanne’s , Tena’s, or Heather’s website and follow the instructions.

5) Have fun, don’t stress, and let those creative juices flow! Invite a friend!

The photo prompt is courtesy of Leanne 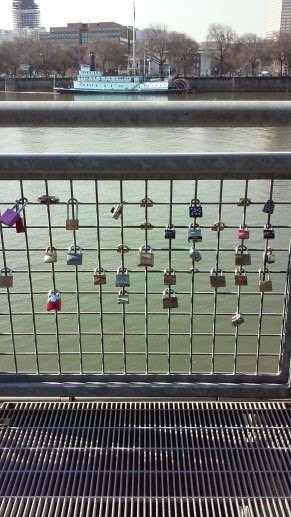 Kate looked around the kitchen, gave the counter top one last wipe, checked the oven with the lasagne inside that was heating up nicely, the salad was prepared and chilling in the fridge, the dressing ready to hand on the side, the French baguette was on the bread board ready for slicing, the butter at room temperature, the wine bottle, bought at an extravagant cost from *The Chapel Down Winery, a local vineyard, unusual in England and not always the best wine but part of the evening’s entertainment.

It was a year ago that she was in Paris with Luke, a last minute weekend trip that he whisked her away on. It was such a romantic gesture; Luke was very good at the big gestures, larger than life but it didn't last, not once it was back to the living day-to-day stuff.

Luke had wined and dined her and they strolled along the streets of Paris, her arm pulled through his, she remembered the ripple of his muscles that sent tingles along her skin.  It was so romantic.  They sauntered along the paths and then on to a bridge with padlocks entwined through the grills.  They stopped and stared reading everyone that they could.

Everybody had taken on the romance of the gestures, padlocks with the names of couples on them, there were pictures of weddings, boys and girls with their arms around each other, even older and even more mature couples had joined in the fun.  What great stories were encased in those thoughts and hopes and dreams for the future lives of those hopeless romantics, pictures had been taken and circulated all over Facebook and social media.  Kate and Luke even took a ‘selfie’ and posted it.

Kate poured herself half a glass of wine, just to sip while the hands on the kitchen clock slowly moved around to the appointed hour.  Luke would be late, he always was.  She’d bought him a fantastic watch to help with his time-keeping but that hadn’t worked.  He never wore it; he said he could use his phone to see what the time was.

How he kept down such a fantastic job in the city she didn't know but he was a rising star in his firm although she could see the toll it was taking on him.  There were many occasions when he stayed over, she would watch him sleeping peacefully next to her and as she studied his face she could see the frown lines on his forehead deepening as every month passed.

This evening was going to change their lives.  It wouldn’t be a grand, romantic gesture but it would be a loving escalation of their partnership.  She couldn’t wait to tell him and didn't know how she could wait even a minute longer.

His key turned in the lock. One look at his face and her dreams shattered.

‘The firm has gone bust.’  Luke shook as he told her.

She held out her arms, her news would have to wait. 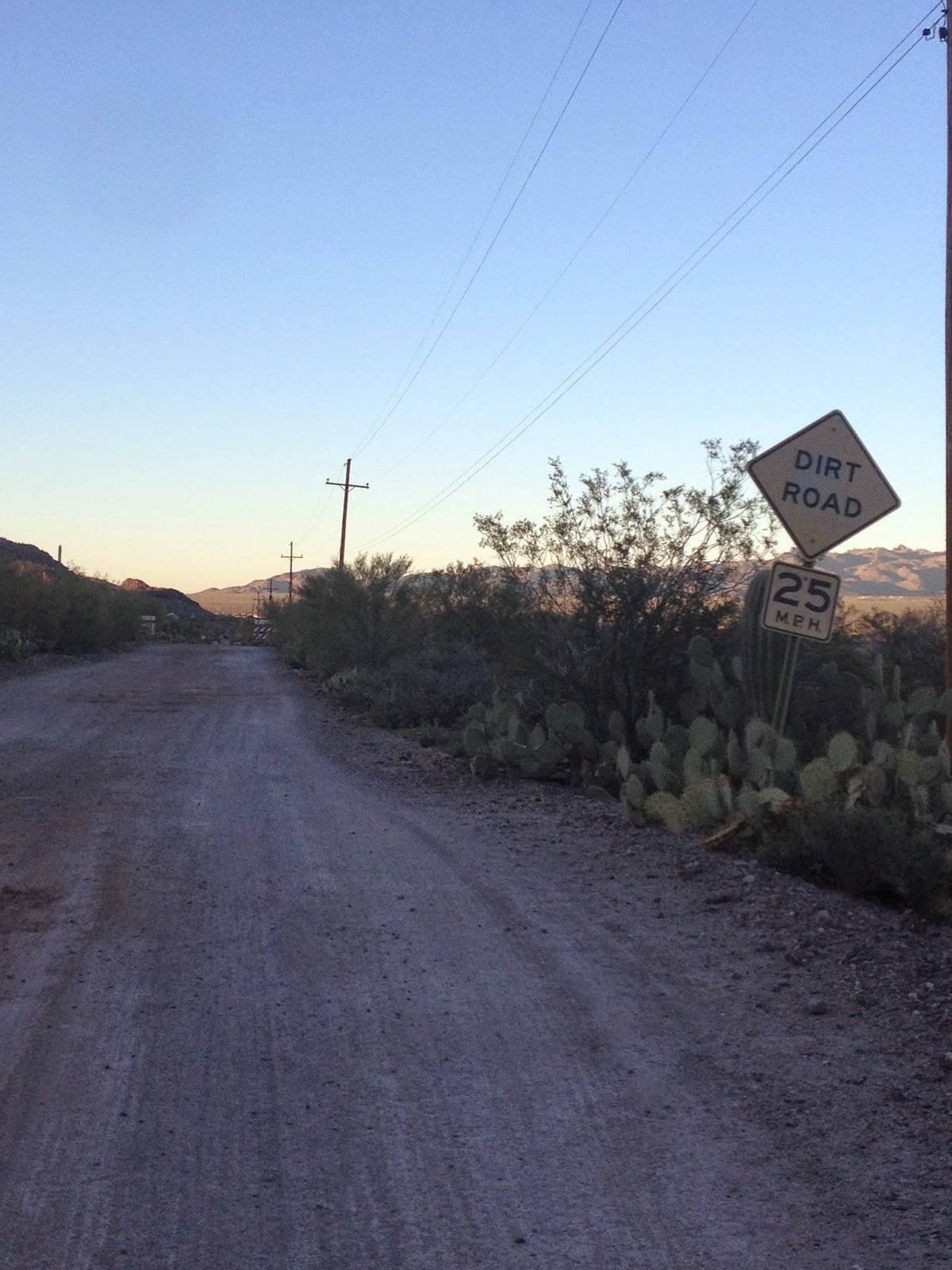