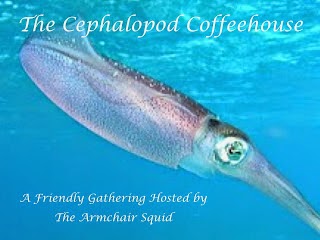 The Cephalopod Coffeehouse is an online gathering of bloggers who love books.

Time seems to have eluded me this month where I have only managed to read four books and two short stories and one full length novel as a beta reader.
The books have only been an average read in my opinion this month (apart from the beta reading which is due out early in November).

My choice this month is actually a short story because it was the story and writing that grabbed me the most and I have given it a 4* review. 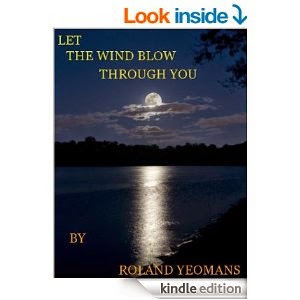 Let The Wind Blow Through You
By
Roland Yeomans
4*

Luke Winters has spent his whole life straddling two worlds, Lakota and White, belonging in neither. He isn't complaining. He feels richer for the twin heritages and for the struggle to be an authentic human being. He has learned to accept himself whether or not he is accepted by anyone else.

Enter the murky, dangerous world of a Native American Noir thriller with undercurrents of forbidden love. A meld of Romeo & Juliet and The Godfather as seen through the eyes of a disgraced Lakota psychologist back in his home town.

The woman he has loved all his life has become the feared Donna of the crime family which controls the state. She has mastered all her enemies but one -- the disease that is now killing her. As she fights rival crime bosses sensing her weakness, can the psychologist save her from herself? And at what cost to himself?

A short story that keeps you turning the pages, full of nuances, myths and legends from a Lakota heritage trying to live in a modern day, white man’s world, successful in his chosen profession until he is disgraced and brought down unfairly.  Happy as a human being, even after losing his reputation or perhaps in spite of it, Luke returns and discovers the love that was forbidden as a young couple is still alive but now can never be.

Drawn into the characters lives and those of past generations, this book will keep you engrossed until you turn the last page. 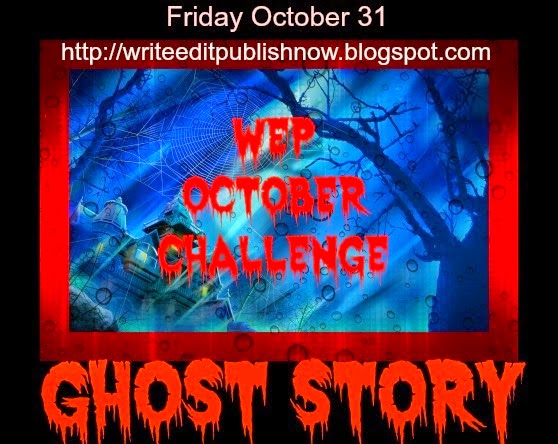 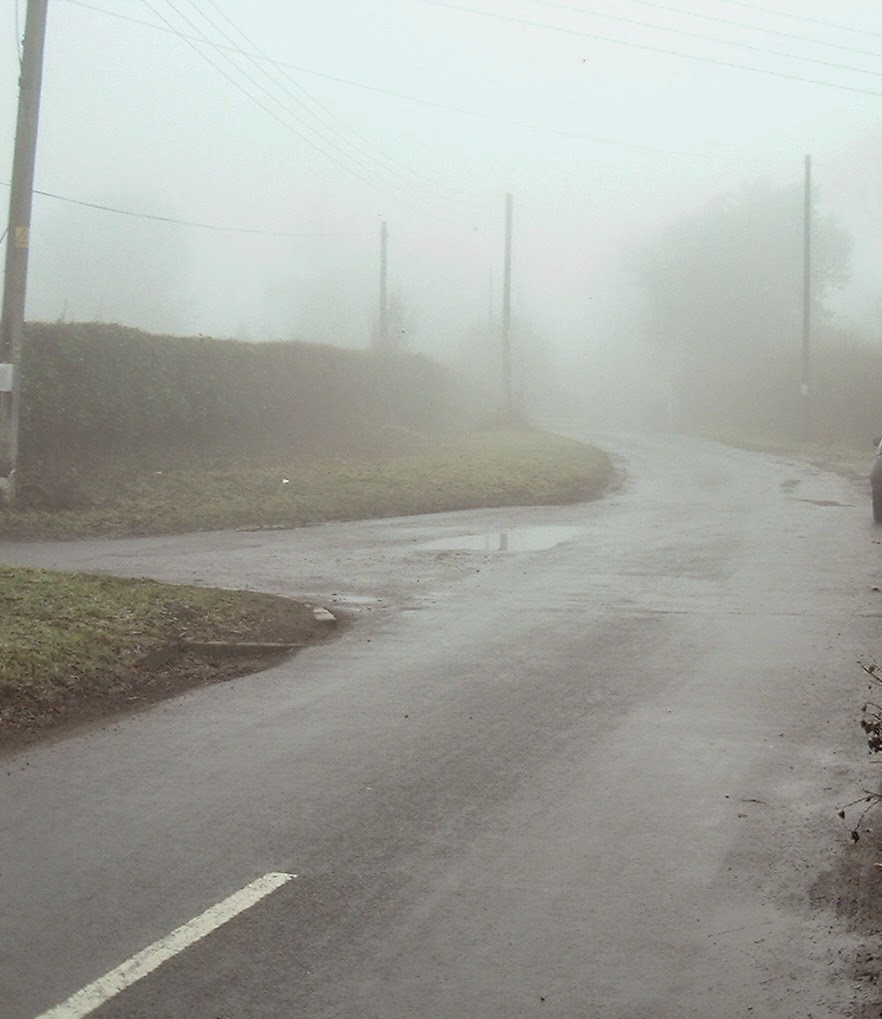 The fog descended blanketing the entire land in a grey drizzle
North to South, East to West, the terrain felt so sterile
Insidious moistness crept into the very fibre of their beings
Feeling adrift, isolated, alone and unable to get their bearings
The non-stop whispering began undulating amongst them
Hissing sibilant sounds catching in their throats like phlegm

They stood outside their hovels and homes
This stillness, grey, not even monochrome
No break-up or alleviation of the dreariness of the day
Hope dwindling that there might be another way
The sunlight couldn’t break through
A whisper of a sunbeam, an insipid light, fighting
Always fighting to find a way to stop the choking

This was the 21st century

The powers-that-be
Said everything was under control
Quietly they looked for a loophole
They had everything at their fingertips
A press of a button would help the townships
Then communications started to fail
The trusted technology could not prevail
They went back to old ways of communication
Fear was ever present, a permanent question
Lingered, unspoken, on everybody’s lips
As they looked for help against the apocalypse

No food, no water, no power, no defence
The nights were cold, the days were tense
Friends against friends, families turned
Anarchy reined, people interned

Slowly they gathered in small groups that grew
Into larger, more organised enclaves
They vowed to find a way
There would be another dawn, another day

The warning signs were slow but sure
A few spoke out, regarded as amateurs 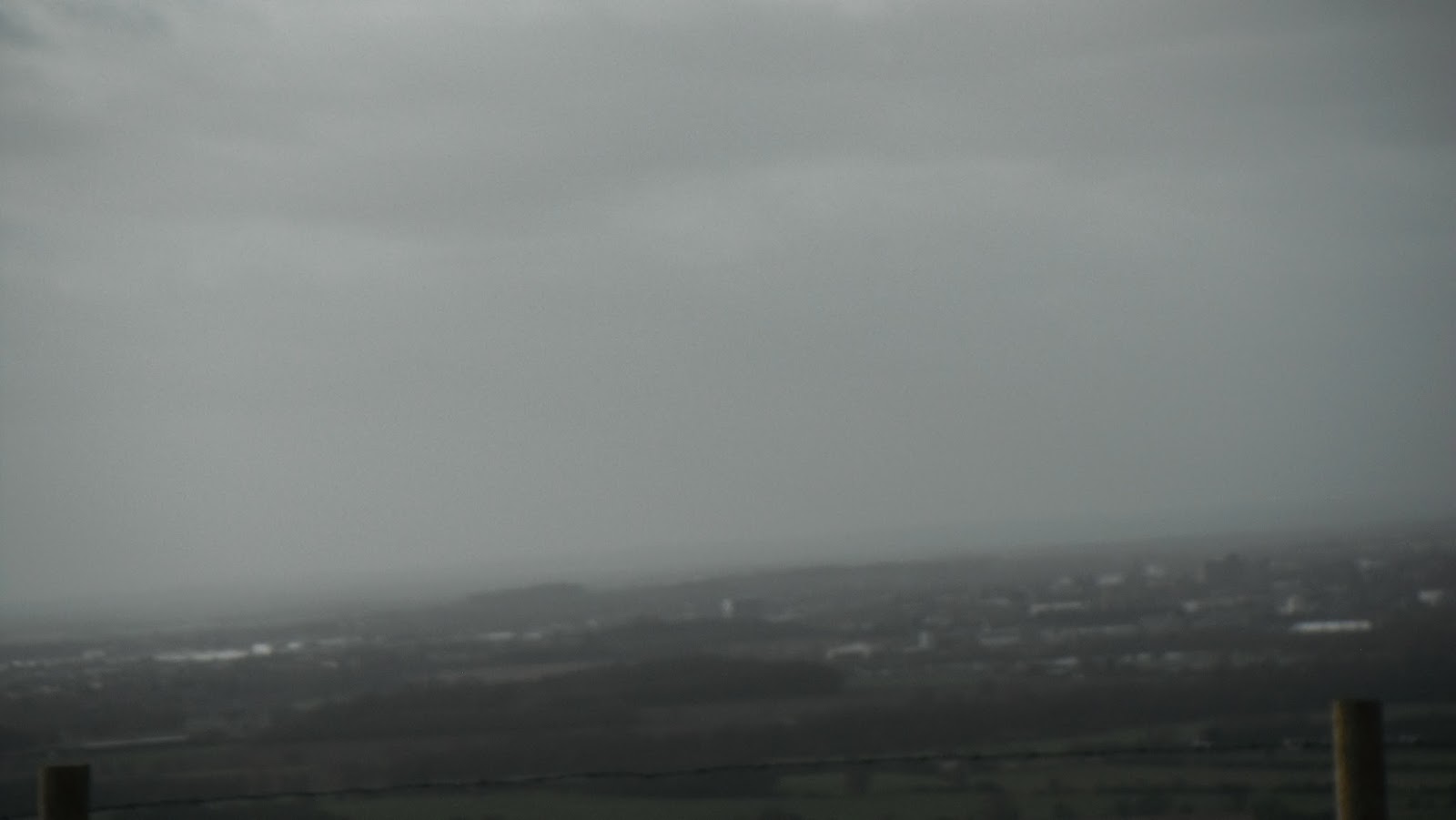 They couldn’t believe the sun wouldn’t shine again.
Gradually they gained more faith in their spokesmen
A posse of strong men and women who believed the sun would appear
And it would shine down on their land and make everything clear 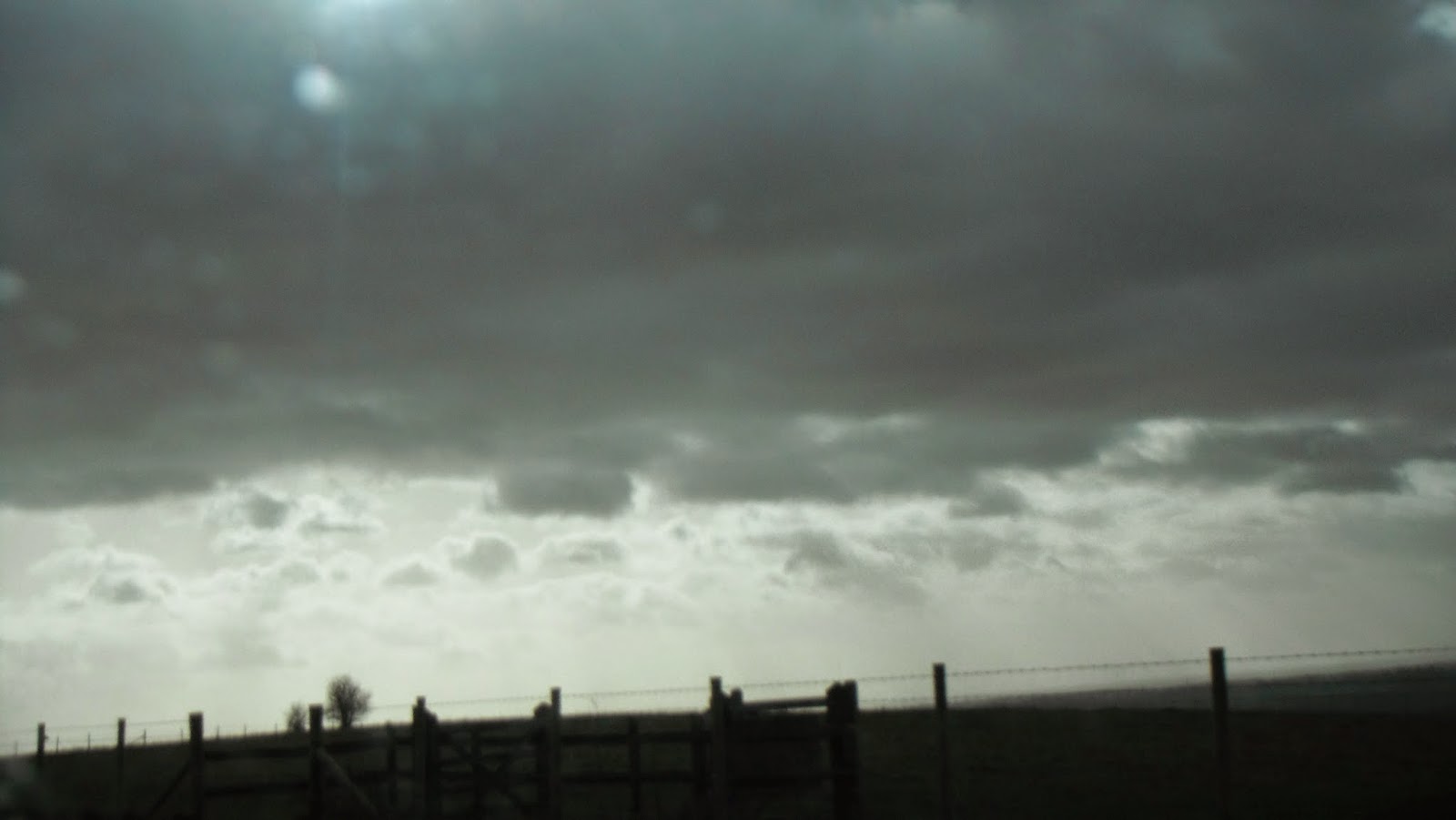 They thought they knew the culprits
They pushed against the unknown spirits
They prayed to long forgotten gods and goddesses
Invoking long forgotten prayers
Incantations, spells and wizardry became the norm
Hoping against hope that the next day would be born
And all would be right with the world as they used to know it

The sun would appear and gradually burn away the greyness
Joy would come to the world again and chase away the foulness. 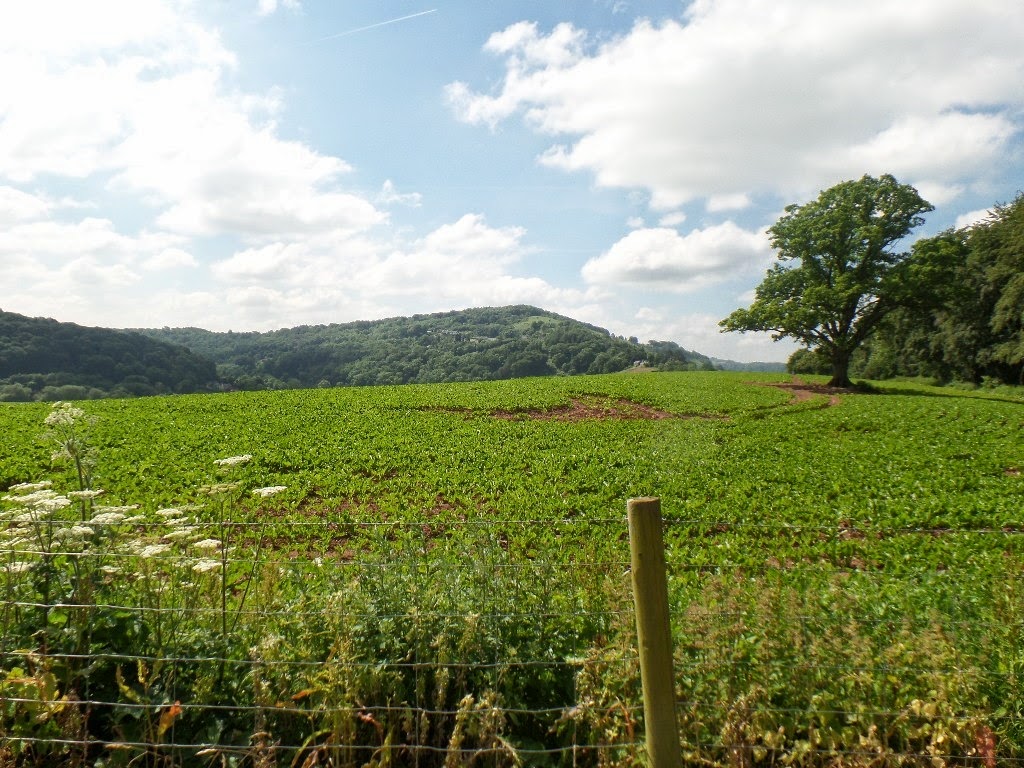