J is for Jodrell Bank Observatory 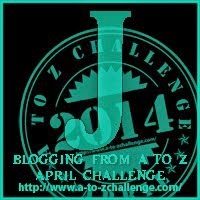 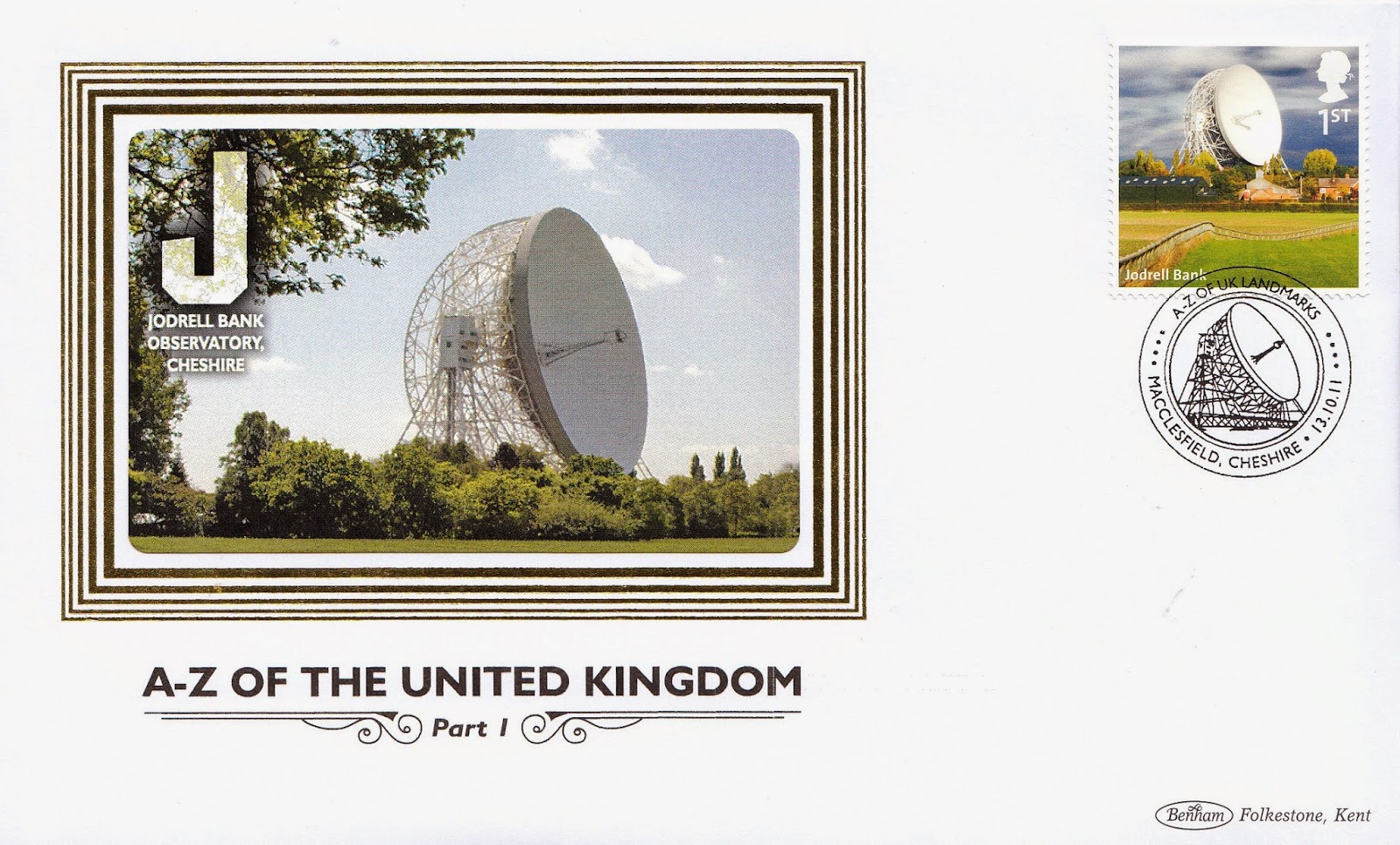 The Lovell Telescope was completed in 1957 and was the largest steerable dish radio telescope in the world, 76.2 metres (250 ft) in diameter but it is now the third largest after the Green Bank (USA) and Effelsberg (Germany) telescopes.  It was able to track the launch of Sputnik 1, the world’s first artificial satellite and located the booster rocket by radar just before midnight 12th October 1957.

Tracking space probes only takes up a fraction of its observing time and the remainder of the time is used for scientific observations including using radar to measure the distance from the moon and to Venus, observations of astrophysical maser around star-forming regions and giant stars, observations of pulsars, quasars and gravitational lenses.

The use of mobile phones on site is forbidden as the Lovell telescope is so sensitive that even the microwave in the staff tea room is shielded inside a metal box to prevent interference
.
Jodrell Bank Observatory has made its way into modern fiction, notably a 1981 episode of Dr Who, played by Tom Baker, who fell to his death from a walkway at the Lovell telescope where he regenerated into Peter Davison
.
In Douglas Adams' Hitchhiker’s Guide to the Galaxy Jodrell Bank scientists missed the alien invasion because they were having a cup of tea.

So many things that cannot be seen alone by eye

Data comes streaming back into the computer

Analysed and scanned, measured by the unseen watcher

Observed by others perhaps unknown to humans

Another race, alien beings, so many questions

So much knowledge to be gathered and learned

So many people are concerned

Progress continues the future is uncertain

As we delve and probe further out from heaven.