I is for Ironbridge 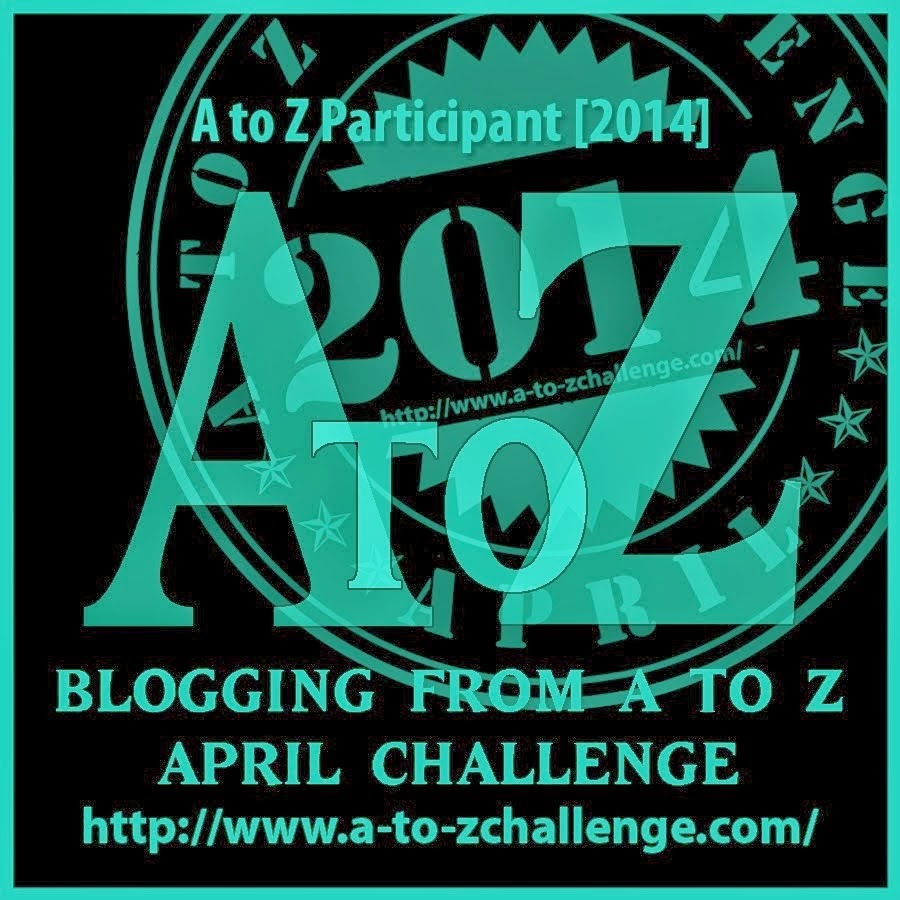 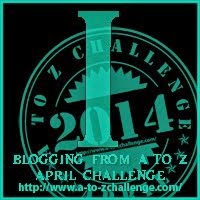 I is for Ironbridge, Shropshire 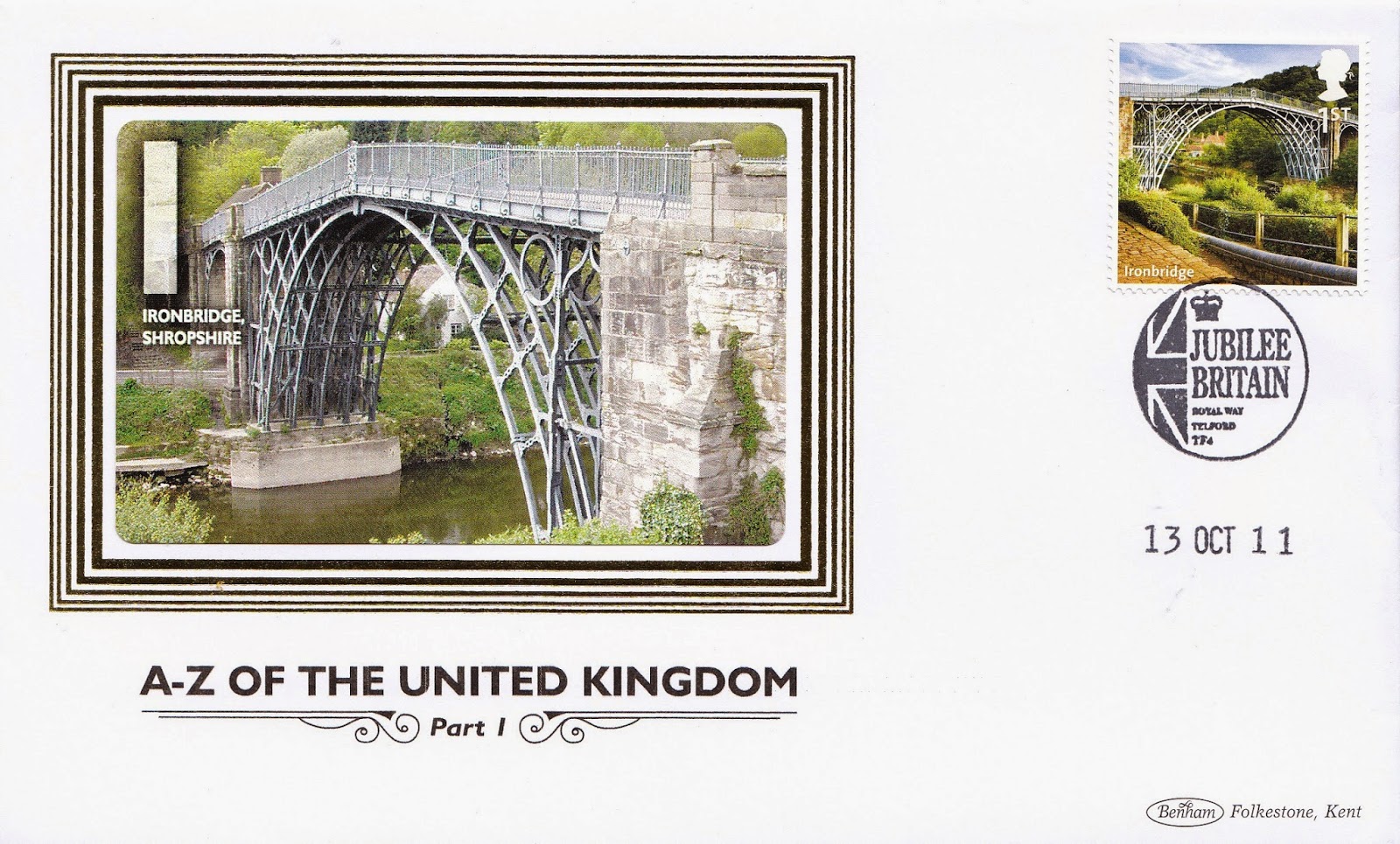 Ironbridge is the first iron bridge of its kind in the world and a monument to the industry that began there. The bridge was built in 1779 across the River Severn to link the industrial town of Broseley with the smaller mining town of Madeley and the growing industrial centre of Coalbrookdale.

It was the first arch bridge to be made of cast iron, a material too expensive for large structures but a new blast furnace nearby lowered the cost to enable local engineers to solve the long-standing problem of having a crossing over the river.


In 1934 the bridge was closed to vehicular traffic and designated a Scheduled Ancient Monument.  Pedestrians were charged a toll to use the bridge until 1950.  The bridge is a Grade I Listed Building, the bridge itself, the settlement of Ironbridge and the Ironbridge Gorge is a World Heritage Site.

Construction of the bridge began in 1775, the bridge was raised in the summer of 1779 and it was opened on New Year's Day 1781. It was the only bridge on the River Severn to survive the flood of 1795, due to its strength and small profile against the floodwaters.


Ironbridge Gorge in Shropshire is known throughout the world as the birthplace of the Industrial Revolution but nowadays most of the industry and factories have gone and the natural beauty of the Gorge has been restored. Nature has reclaimed most of the former industrial sites leaving a unique and beautiful wooded valley. The gorge is now a maze of footpaths, bridleways and country lanes.

A tidal river flanked by banks of bracken

George took Annabelle’s hand raising it to his lips

Annabelle tapped his shoulder lightly with her umbrella

Laughing she shrugged off the romantic gesture

They started walking; arms entwined high above the water

Only 200 feet to travel, a pause in the middle to gaze

Admiring the scenery of the beautiful valley

George only had eyes for his gorgeous bride to be.