3) Submit your completed story to your blog hostess (Nicole, Carrie, Tena or Leanne

As for this week's photos: here are a couple by budding photographer, Joshua Sorensen, age 4 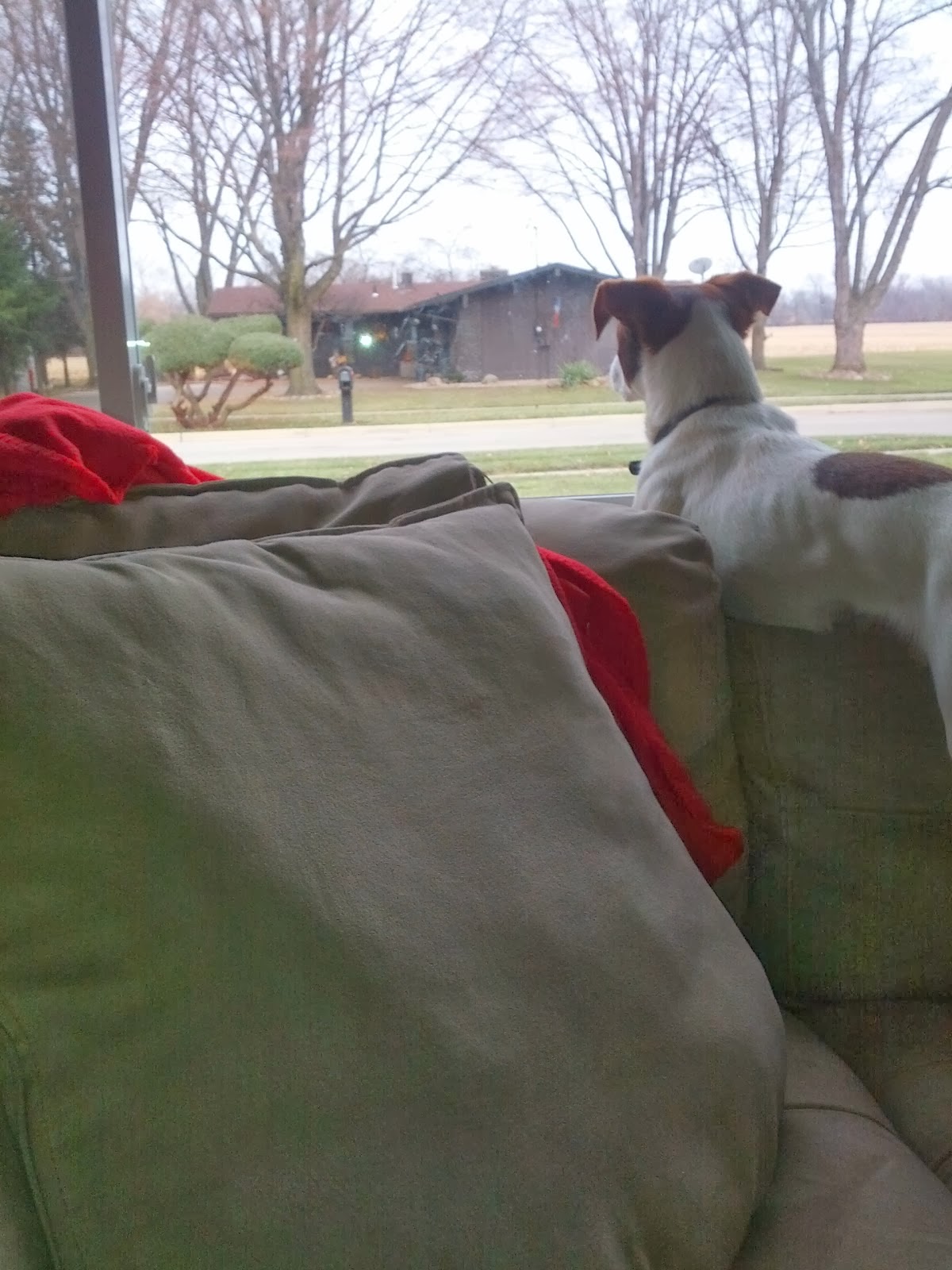 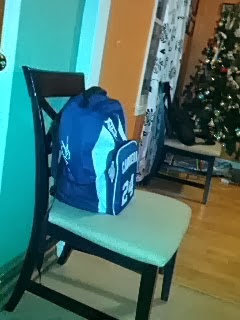 The last day of term was here.  Jack’s backpack was ready.  His mum had placed it on the chair by the Christmas tree in the hall. There were no books in it today.   Mrs. Saunders, his teacher, said they could bring in board games, DVD’s and some treats for the afternoon session.  The morning would be taken up with the school assembly.  Jack was in the choir at school and enjoyed singing his heart out.

Teddy, the family dog, was already on top of the settee looking alert and watching out of the living room window.  Jack wondered what went on in his dog’s mind.  He was always waiting for someone or something.
Jack’s dad was away working in another country.  Mum said he’d gone to Europe, wherever that was but he’d be home in time for Christmas.  His mum was often grumpy in the mornings and often cried.

Today was different though.  His mum was happy. She hadn’t shouted when his little sister dropped her cereal bowl of Coco Pops and spilt it all over the floor.  Teddy had jumped down from the sofa and licked up the brown mess from the parquet flooring.

Mum started chivvying Jack and his sister, Lizzie, to get them ready for school.  Teddy was back on the sofa, he’d smeared chocolate milk from his impromptu breakfast on the cushions but mum didn’t seem to notice today.

In fact mum looked quite pretty today, perhaps she’d done something to her hair, oh and she smelt lovely as well.  She had a nice new dress on and her best jacket and she was changing things from her tatty, everyday handbag into a smart black leather one.

Jack shrugged his shoulders.  Mums were strange sometimes.  He patted Jack on his head, grabbed his backpack and dashed to the car.  It was his turn to sit in the front seat today, no matter how much Lizzie cried.  She had been in the front seat yesterday.

Mum smiled at them both even though they were squabbling as per usual.  At the school gates mum told them not to dawdle after school and to come straight out of class to the car.  She smiled secretively and told them there would be a lovely surprise for them when they arrived home tonight.

Jack dashed out of the car hopping about impatiently waiting for his mum to open the front door.  His mum was still in the car but the front door opened.

His dad was home.

That’s why Teddy wasn't at the window.