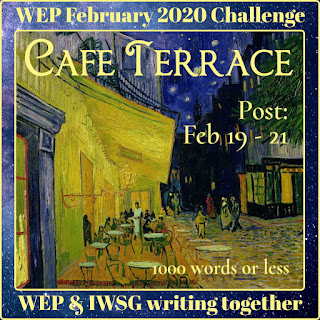 Here is my story for the above prompt.

Liza had rehearsed what she wanted to say to Darren but didn’t know if she could go through with it all these hours later.  He was her rock, her love, her second chance but then 18 months wasn't really very long to know each other. On the other hand, 23 years should have been enough to know someone and look how that finished.  She thought her parents were ‘solid’.  She thought nothing could faze them but her dad broke his marriage vows and it was over, just like that.

Liza hated all the hype for Valentine’s Day but she wanted to mark the occasion somehow.  It fell on a Friday this year, so it could be a good start to a romantic weekend.  The trouble was she was quite strapped for cash and couldn’t justify spending money she didn’t have and had no means of paying back.  She’d seen too many of her friends fight a losing battle with credit cards and she wasn't going there.

Darren knew Liza was worried about something.  He thought he knew her quite well after dating her for more than a year.    She liked romantic things and he’d have to work hard to think of something - as romance he was quite lacking in.  He could buy her roses.  He could buy her chocolate.  Jewellery would mean something more significant and he wasn't sure he was ready for that, yet.  She didn’t like those huge teddy bears in the shops with red hearts and all that palaver.  He put his thinking cap on.  As he drove down the High Street he noticed an elderly couple, or should he say a ‘more mature’ couple, sitting outside on the patio of the pub just having a drink and absorbing the atmosphere.  He had a beer and she had a glass of red wine.  They clinked their glasses together and smiled at each other.  They really smiled at each other.  That’s what he wanted with Liza. 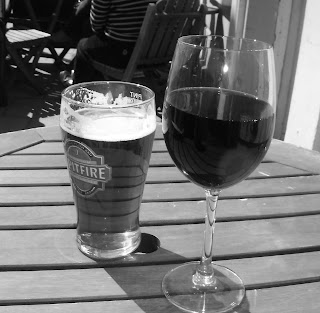 The traffic lights turned green and he drove down the long High Street still thinking and musing how he could become more romantic.  He kept thinking about that couple.  How long had they been together?  They still looked in love.  They still looked as if they enjoyed each other’s company.

Liza packed up her desk, said cheerio to her colleagues and headed out of the office to the bus stop.  Standing in line under the shelter, peering through the glass that covered three sides of the structure leaving one area totally open, she listened to the conversations around her.

She boarded her bus, the No.666, (now there’s a number for a bus route), she smiled at the other seated passengers as she stumbled down the aisle looking for a seat.  The driver obviously needed to get going quickly, considering his brusque manner when she’d embarked.

Twenty minutes later Liza descended from the bus and began to walk home.  The full moon helped light her way along with the lamp post shining an ethereal glow on the pavement.  As she rounded the corner Darren started to run towards her.  He picked her up and twirled her round in his arms.

Squealing, Liza embraced him back, her arms tight around his neck, her legs wrapped around his waist.  He carried her along for a few steps, as though she was a feather, until he began to gasp. He placed her on the ground, grabbed her hand and started walking in the opposite direction of her home.

As he opened the door of the pub, the lingering smells of a wood fire hit Liza’s nostrils bringing a sense of the comforts of home.  She seated herself by the inglenook as Darren brought over their drinks.  He seemed nervous to her.  A few swallows of the liquid to quench his thirst or really more to give himself some Dutch courage, he began to speak. 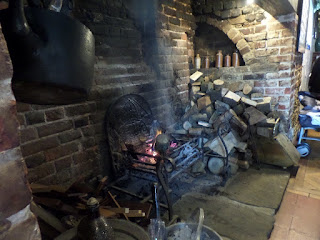 Liza mouth was hung open, her eyes wide with astonishment.  She was trying to take it all in, he’d been offered a great opportunity, moving overseas and ….  he’d asked her to go with him.  Pack in her job (which was pretty mundane and boring) she’d been thinking about looking for something else anyway but to move away from her family, friends and everything she knew and held dear, that was such a big step to take.

Darren let out the breath he hadn’t realised he’d been holding in while he waited for some sort of response.  Perhaps he’d gone about this the wrong way.  Then Liza gave him the most dazzling smile he’d ever seen.   She pulled a piece of paper from her handbag.

I’d move to the moon to be with you

Travel to the ends of the earth with you

Go to the bottom of the sea to be with you

Go to Mars to be with you

Leave my family to be with you

Make new friends just to be with you

My life is nothing without you

My heart belongs to you

My soul is blended to you 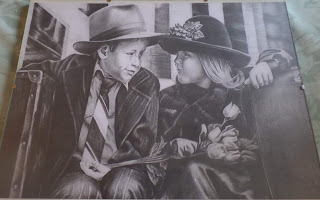 Three months later, Liza and Darren sat on the aeroplane, nervous and excited as they started the first leg of their journey to another life.  Darren thought back to the couple he saw all those weeks ago wondering what they were doing tonight.  He looked out of the window as the rain cleared and the sun broke through the clouds.

Let’s pop out to the Old Mill.

He still had the ability to surprise her

She smiled and nodded her answer.

That would be lovely, no supper to cook

‘A table for two’ she heard him book

His voice was still deep and sexy at sixty-two

The attraction didn’t stop, there was always something new

She raised her tea cup, gave her husband a saucy wink

He nodded as his bright blue eyes gave a subtle blink. 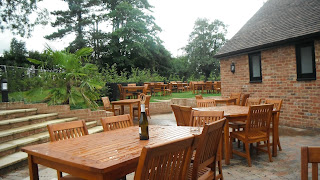