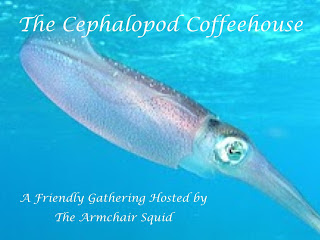 This month I would like to recommend a book by Clare Flynn called The Chalky Sea. 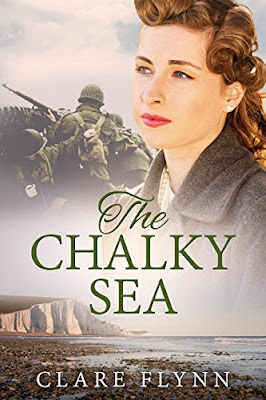 I thoroughly enjoyed reading this book.

Two troubled people struggle to find their way in a turbulent world.

In July 1940, Gwen Collingwood drops her husband at the railway station, knowing she may never see him again. Two days later her humdrum world is torn apart when the sleepy English seaside town where she lives is subjected to the first of many heavy bombing attacks.

In Ontario, Canada, Jim Armstrong is debating whether to volunteer. His decision becomes clear when he uncovers the secret his fiancée has been keeping from him. A few weeks later he is on a ship bound for England.

Gwen is forced to confront the truth she has concealed about her past and her own feelings. Jim battles with a bewildering and hostile world far removed from the cosy life of his Canadian farm. War brings horror and loss to each of them – can it also bring change and salvation?

Set in 1940 WWII is now impacting on the seaside town of Eastbourne on the South East coast of England.

In Ontario Canada, Jim decides to volunteer and is shipped to the UK first to a training camp at Aldershot.
Gwen says goodbye to her husband who can’t tell her where he is going or in what capacity.  Gwen’s emotions are always held in tight rein due to her upbringing.  Left on her own in Eastbourne she volunteers.  Tragedy and hardship follow as Eastbourne suffers bombing raids and Gwen’s life is changed as she develops unexpected friendships.

Jim is having a hard time as his unit is just held in abeyance at the training camp in Aldershot.  He also has his emotions challenged in meeting an English girl.

Jim and his colleagues are billeted with Gwen for a time in Eastbourne then they are sent to fight.
This is a well written book, well researched for the time and place, the class divide is challenged by many.  The characters of Gwen and Jim are believable as are all the other characters.

A great read which I thoroughly enjoyed.

There is also a follow-up book which I've also read and thoroughly enjoyed called Alien Corn.
Posted by Sally at 04:24