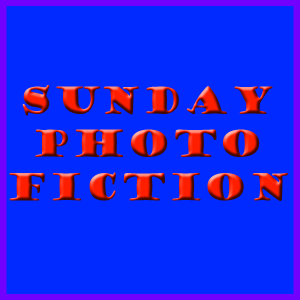 Each week a photo is used, donated by one of the participants of Sunday Photo Fiction, and the idea is to write a story with the photo as a prompt in 200 words or less.

This week’s photo prompt is provided by Eric Wiklund 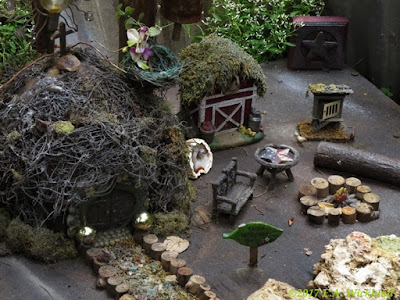 She promised to follow him to the ends of the earth.  A new adventure he said.  A new life he said.  New friends, new opportunities he said.  She believed him.  She believed in him.  The night of the wedding she wondered.  Shrugged her shoulders, things would get better.  The next night, she gritted her teeth and the next and the next.  When they arrived at their new home she could hardly walk.  She stood as tall as she could, her pride would not let her hurt show.  She smiled at the house that was theirs.  Not quite what she expected from his description.  Not what she’d hoped for.  The people stood at their doors, sullen and suspicious.  His arrogance was showing.  He was the lord of the manor and the peasants knew it.  Behind closed doors the nightly rituals continued, the pain and torture that he told her was love was relentless.

Hope came in the garden, peace descended upon her soul, a fluttering began in the pit of her tummy.  She knew then that she would endure. She had to for the sake of the new life stirring inside her.  She would find a way, escape was her hope.