28 October 2014
Here are the rules:
·         Use the photo(s) and prompt provided to write a
500-word story; all elements of the prompt must be a feature in the
brief story you create. We aren’t counting, but for the fairness of the
readers please, no 1000+ word entries.
·         The two photos must be visible in your unless the blog hostess has determined that it will be a
1 photo/5 words theme.  If this is the case, the photo and 5 words MUST be
clearly referenced in your story. Variations on a word are allowed
within reason (for example: adding s, ed, ing to the word to be
grammatically correct); but creating a new, unrelated, word is not. (To see an example of a “1 photo/5 word” story see Faith, Hope, Love, and Pink by one of our hostesses, Debb Stanton.)
·         Photos are the property of the hostess for the week, unless otherwise mentioned. Please Do Not share photos and/or prompt words as your own.
·         In order to honour the community-purpose of the blog hop, we ask that you please reference the blog hop (not one of the hostesses) in your post so your blog audience and the blog hop community may all be connected.
·
If you have any questions or need any help don’t hesitate to contact one of the hop hosts: Leanne, Debb, Tena or Heather you can direct link your story with one of the hosts.
The prompts this week are chosen by Debb:
Two photographs to craft a 500-ish word story 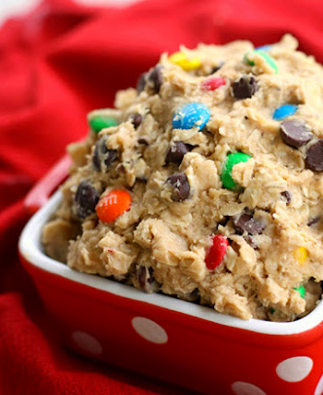 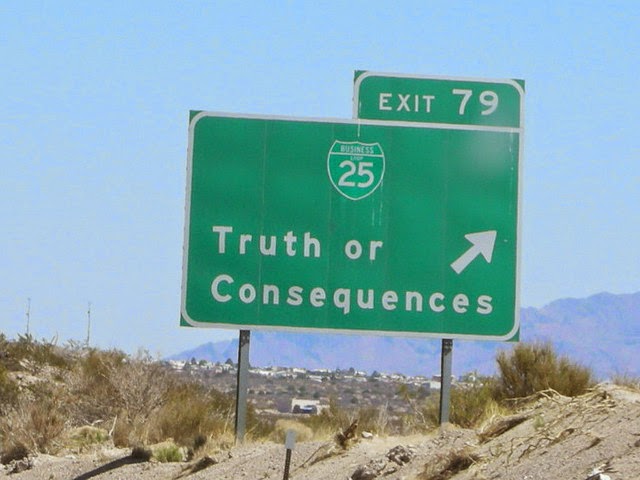 She dreamt last night.  Her dream followed her into the bathroom; it followed her in to her kitchen.  It sat at the edge of her brain as she ate her bowl of muesli.  It edged and pricked at her subconscious thoughts while she brushed her teeth and put her clothes on.

She brushed her hair and applied her make-up.  The mirror reflected a thoughtful face, a slight frown creasing her forehead as she tried to recall the details of her dream.  It must be of importance to have left such a feeling of foreboding in her mind.

She picked up her keys from the corner table in the hallway, shutting the front door firmly behind her she unlocked her car and reversed out of the driveway.  The commute to work was dreary, mind boringly numbing as she sat in the traffic jam waiting for the lights to turn green.

She wouldn’t make it through in the next change; there were too many cars in front of her and that large articulated refrigerated lorry with the name of a famous supermarket splashed across its white sides, took up the room of three or four cars.  If it wasn't for him she would be past these crossroads and entering the bypass to the town.

Her mind wandered, she recalled a smell from her night’s vision, chocolate dough with Smarties that was an aroma she hadn’t thought of it for quite a while.   Her grandmother always made this concoction when she used to visit as a child.  She would reward her with a slice for sitting nice and quietly, being polite, saying please and thank you and not fidgeting on her grandma’s nice sofa.
It was a long journey to her grandparents’ house.  They passed many road signs, she remembers counting them all down until they reached the magic number 79. Her parents would instruct her to close her eyes as they indicated to take the turning.

Safely off the motorway they asked her to spell the words on the signpost.  It wasn't until she was a teenager and they made the last trip out there that she actually realised what the words meant.  The truth of the matter would have dire consequences her mother would always say.

An angry hoot from the car behind made her realise she should move forward as the lights were now green. An apologetic hand wave to the sour looking man in the driver’s seat of the car behind got a wry smile from him.

Her green eyes held his in the rear view mirror, she could see truth in those eyes, perhaps she wouldn't mind some consequences to come later, maybe she would stop suddenly and he would nudge her bumper, they would get out and have a conversation, holding up the traffic even longer.

She must ask her mum for her grandmother’s old recipe book, a few years down the line, she could see herself making that famous concoction for their own grandchildren.