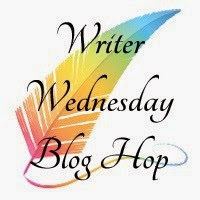 Here are the guide lines for this week's WWBH for which we have one photograph and five random mandatory words:

1) Use the photo and five random words in your story.
2) Keep your work count 500 or less.
3) You have until next Tuesday night to link up your story.
4) Use the Blue Link to add your story at: Leanne's, Debb's, or Tena's websites.
5) Have fun, don't stress, and let those creative juices flow! 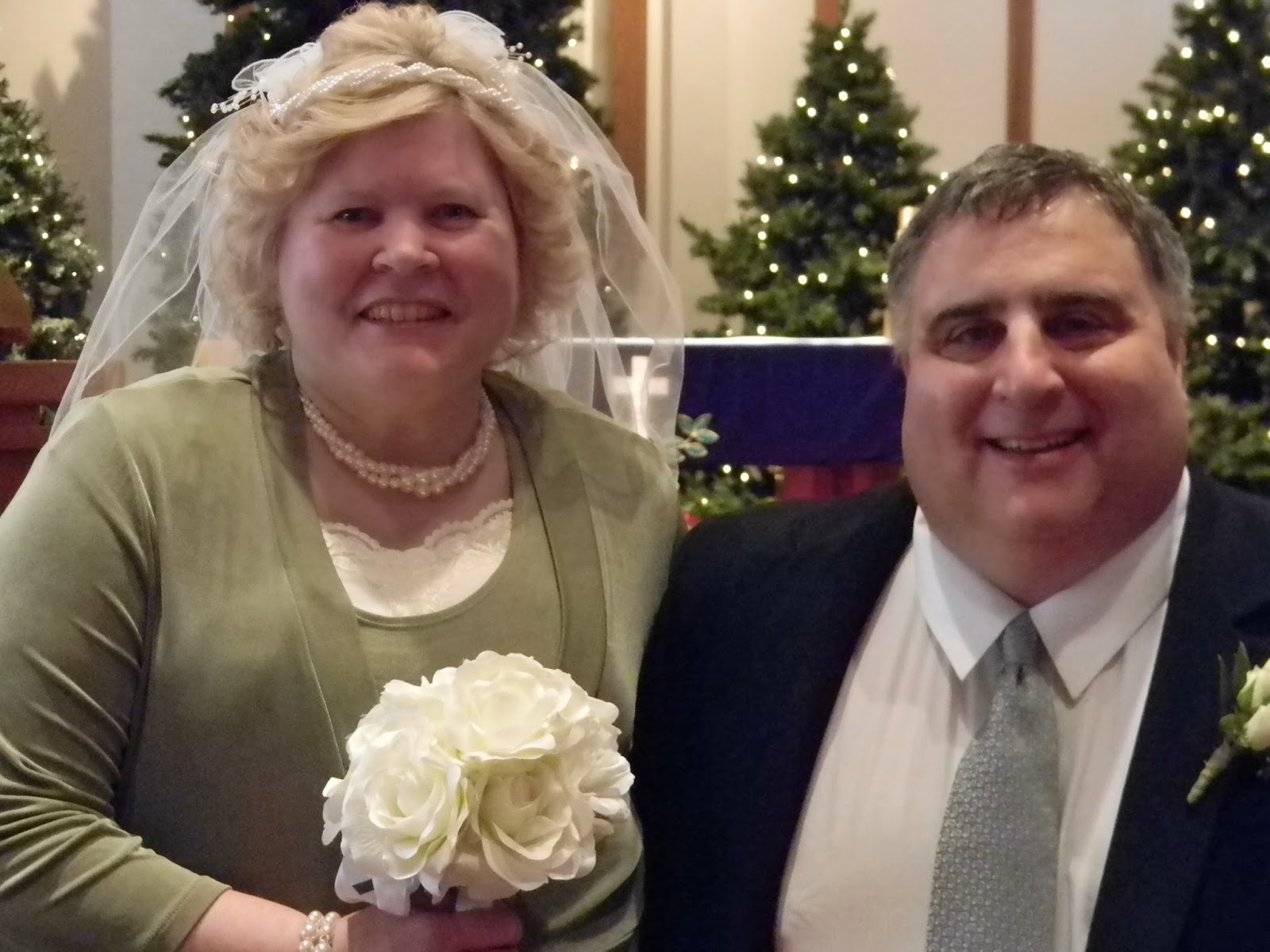 The year had flown past and Dora and Terry patted themselves, figuratively speaking, and were triumphant to have confirmed the venue at this busy Christmas period.  The background of green fir trees with sparkling white lights was just the enhancement that Dora wanted, she knew that the December days could be a bit murky outside and it would brighten up their special day no end.

Terry was looking forward to this day, he couldn’t believe he had such powers of persuasion, he was very proud of his lingual skills, oratory had never really been a passion of his, he called a spade a spade and didn’t use flowery language but his Dora was a cut above him, he had practised his proposal speech so much, felt so worried he would make a hash of it that he had felt sick for nearly a week before he popped the all important question.  When she said ‘yes’ he was ecstatic and knew   he was so very lucky to be married to her on this very special day.

The only near disaster had been all the planning.  You wouldn’t believe how many people considered they had to be sat near the top table at the reception.  If they hadn’t got the seating arrangements fairly arranged there would have such squabbles over territory, who was going to be seated next to whom.  Aunty Ingrid had made her wishes very plain, so had Uncle Bert, let alone Dora’s grandmother, who at 92, still wielded the matriarchal rod.

Dora was her usual diplomatic self and somehow managed concoct a seating plan that everyone would be more than happy with.  Terry had breathed a huge sigh of relief as they got over that hurdle only to find out that the food for the reception was another bone of contention with their guests.

Terry was near to saying to Dora, let me whisk you away, we could go to Las Vegas or how about that place in Scotland, you know, Gretna something.  Dora though was insistent that this time, this marriage was going to be the last one they both had and therefore everybody in their families were going to made to feel as though they were as special as themselves, the bride and groom.

Of course Terry went along with all Dora’s plans and why wouldn't he as he still couldn’t believe that she loved him.  He knew he wasn't the world’s most handsome man and he could be a tad taller and maybe slightly thinner but he did love Dora with all his heart and she saw in to his soul and blended with him in a way he had never experienced before.

It was just  the food left to organise.  Dora again came up with a brilliant idea, although Terry had never heard of the dish before, she said they would serve hasenpfeffer as a main course followed by delicious profiteroles.  Terry didn't really care, whatever made Dora happy made him happy.