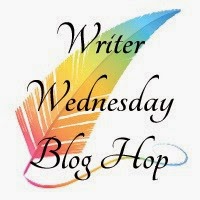 
Here are the simple rules:

1) Use both photos in your story.
2) Keep your word count 500 or less.
3) You have until next Tuesday night to link up your post.
4) Use the Blue Link to add your story at: Leanne's, Debb's, or Tena's websites.
5) Have fun, don't stress, and let those creative juices flow!
Here are the photos: 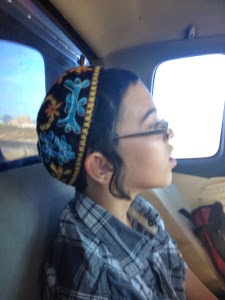 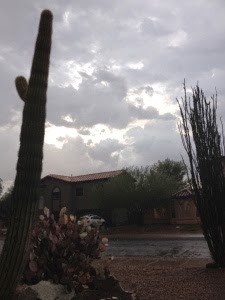 Eleanor felt fatigue overcoming her.   She had been on the road for four hours, it was urgent that she found somewhere to stop, to grab a drink and a snack and give herself a break before the last two hours of driving.

She glanced in the rear view mirror at James, sitting in the back seat, alert as ever, his eyes taking in every detail of the passing scenery although what he found interesting to see out there was beyond her at the moment.

He caught her watching him and smiled back in the mirror at his mum.  He was excited to be on this journey although he wasn't aware of the real reason for the trip back to her parents; he was just happy to be staying with his grandparents for a while.

‘We will stop in a minute,’ Eleanor told James.  He nodded his head sagely; sometimes Eleanor thought he was an old soul in a young boy’s body.  She sighed but her spirits lifted at the sign for the services on the next exit.

James and Eleanor alighted from the car, stretching as the heat of the day hit them full in the face after the comfort of the air conditioning inside the vehicle.  Eleanor put her arm around James and hugged him tight before letting go so that she didn't embarrass him as they walked into the diner.

A light snack and some cool drinks, a visit to the facilities to relieve themselves and half an hour later they were on their way.  Eleanor plugged the Sat Nav back in and waited for it to boot up.

She glanced around the car park, for the amount of people in the restaurant there were only a couple of cars parked outside.  By the side she saw a gleaming truck obviously the pride and joy of some trucker, she wondered how far he travelled every week and whether it was a lonely life.

James poked her shoulder from the back of the car.  ‘Can I sit in the front with you, mum, please?’

Eleanor nodded and James scrambled over to the front seats and plonked himself heavily down in the passenger seat.

James smiled as he complied.

Eleanor turned the key in the ignition; she turned out of the car park and picked up speed on the empty road.   No cars ahead or behind for as far as her eyes could see, it was just a little bit eerie and somewhat scary.

Another glance in the rear view mirror she notice the truck she had admired in the car park cresting the brow of the hill.  He tooted his horn and seemed to pick up speed; Eleanor pressed her foot on the accelerator.

Eleanor took a deep breath, chastised herself silently for feeling afraid, flicked on the indicator, as she turned the truck thundered on past, she caught a glimpse of a head covered by a Stetson and a salute from the man driving.