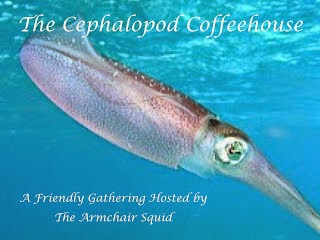 This month has been quite tough in various ways and I’ve read fewer books than I would usually only managing to read four.

One was a recommendation from last month’s meeting - Open Minds by Susan Kaye Quinn which I would give four stars to and thoroughly enjoyed reading. I won’t review it as it was reviewed brilliantly last month.

My pick this month is from one of my favourite authors, Faith Mortimer. 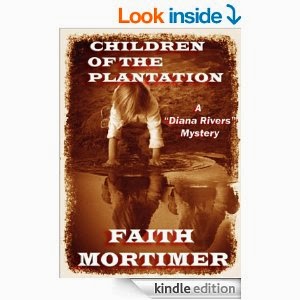 All of the Diana Rivers series of stories are stand-alone books which is just as well because I seem to have read the first three out of order.

‘Children of the Plantation’ is the second in a series of six (so far) that the lovely Diana Rivers is part of and this book is set in Malaysia.  Diana spent some of her childhood in Malaysia and now she has returned with her husband on holiday.

The owner of the small hotel they are staying in recognises Diana as an author she enjoys reading and asks if she would look over some diaries and perhaps work it into one of her books.  The dairies cover a period of late 50’s and early 60’s when morals and the way of life were different to modern day living.

The transition between now and then is seamlessly woven by Faith who has a great flair in describing landscapes and the countryside so well so that you feel part of that scenery even though you may never have been there.

Diana is drawn into the diaries and realises that there is more to them than just a straightforward family affair of running a rubber plantation.  Themes of the 50’s when the male word was law run through it; themes of sexual orientation are hidden but not always successfully, themes of pubescent stirrings also run through the book, a touch of racism and insurgency lead to a drastic outcome which reverberates on years after as Diana delves deeper and deeper in to the lives of the family of the plantation.

This is a well written book that kept me guessing until the very end.