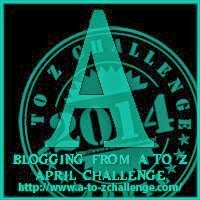 A is for Angel of the North 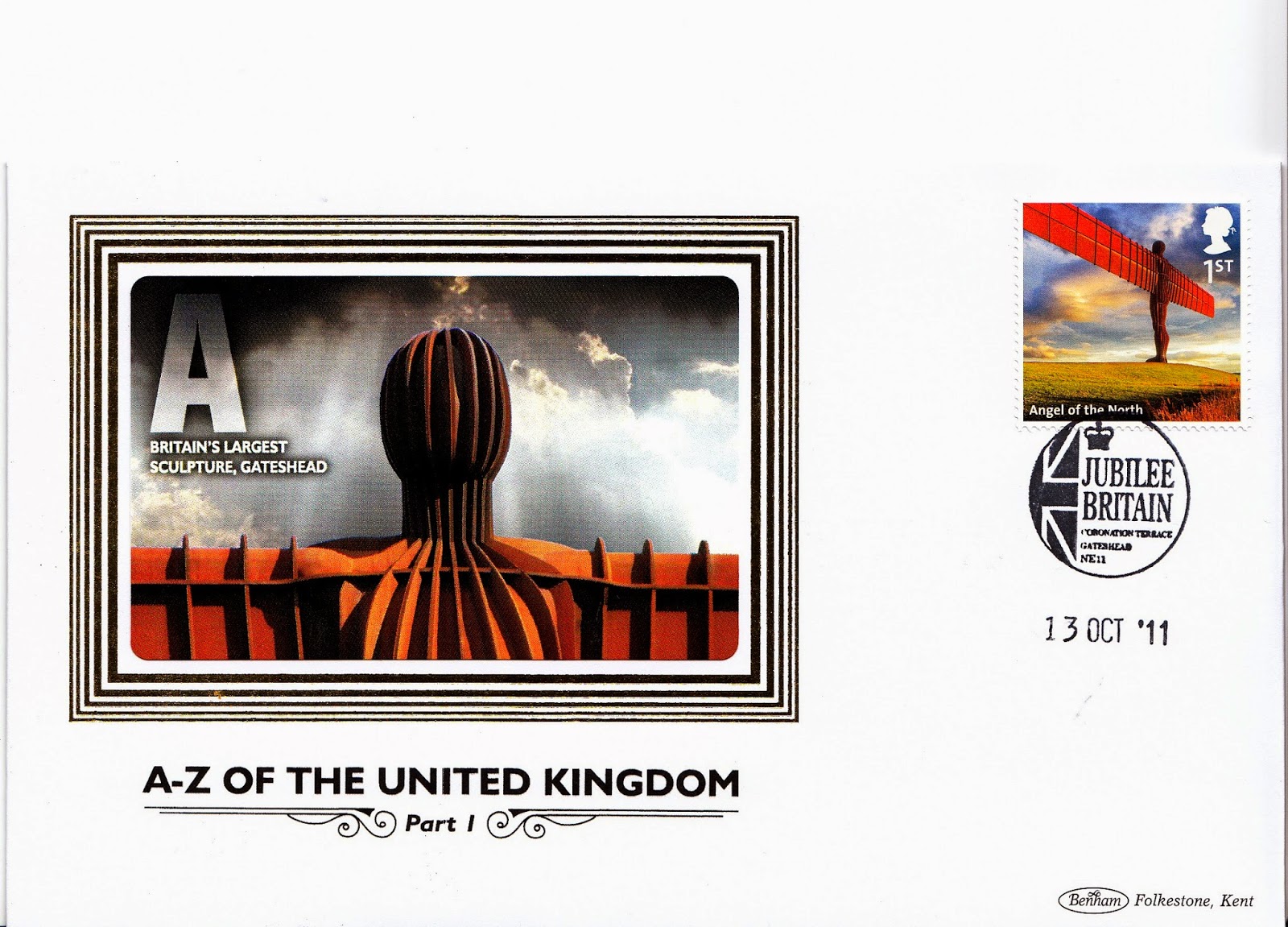 The Angel of the North was sculpted by Anthony Gormley in February 1998.  It dominates the skyline rising 20 metres from the earth near the A1 in Gateshead in the North of England.

The structure is made from 200 tonnes of steel with a wingspan of 54 metres.

It is sited on a hilltop to give the impression of a megalithic mound; it also conveys the idea of the men who worked in the dark in the mines underneath the ground.  The face does not have any individual features; the wings are not flat and have a 3.5 degrees forwardness to give a sense of an embrace.

This is Britain’s largest sculpture.