1) Write a story using both photos.
2) Keep your word count to 500 words or less.
3) Submit your completed story to your blog hostess (Nicole, Carrie, Tena or Leanne)
4) You have the next week to post.
5) Have fun, don’t stress, let those creative juices flow! Remember: the blog hop is about creative writing and community, so feel free to invite a friend to join in! 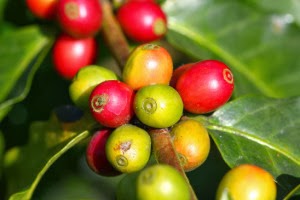 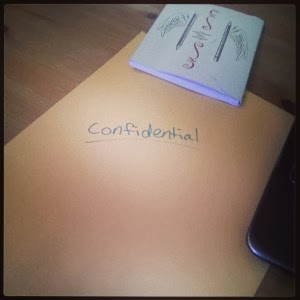 She had a nasty inkling of what it contained
It pulled and pricked at her like a muscle sprain
For her to win the much coveted and competed for role
Acting innocent like a secret spy, an undercover mole

She’d befriended colleagues, made tea and coffee
Cooked homemade fudge and some toffee
Her tongue had become twisted with untruths and lies
She weaved her web, caught and trapped numerous flies

Her family always loved her no matter what
They were ignorant of life in the jungle of concrete
Walls and boxes, stairs and elevators, secret corners
Smiles were snide, words were spoken without honour

Brilliant white teeth, fake tans, false nails, dyed hair,
The facade was maintained day by day with ultimate care
A professional veneer, a shield of protection, guarded
The brain was over worked, the body tired and jaded

She knocked on his office door, firm and authoritative
Entered, waited, sure the verdict would be vindictive
The folder lay on his desk in full view nothing covert
He cleared his throat; blue eyes stared at her direct

She kept her demeanour, sat straight and elegant
He started to speak, a low deep rumble, the voice fluent
She understood his words but comprehension took longer
As they sank in her emotions became stronger and stronger
She restrained herself from whooping with joy and glee
She wanted to shout hoorah, she accepted breathily

Her work colleagues cheered as she came out of the door
They’d all suspected the outcome long before
She was perfect for the role, her promotion long overdue
She was the only one who didn't have a clue

Now the fun would begin as she moved to a different continent
She would miss her family and friends in lands that were distant
Working hard, playing hard, living her life to the full
The wonder of travel, seeing new places had a magical pull

It would see her through the next five years
There would be some heartache, some tears
The company would reward hard work and toil
She would give them her soul, her life, her all.
Posted by Sally at 06:59