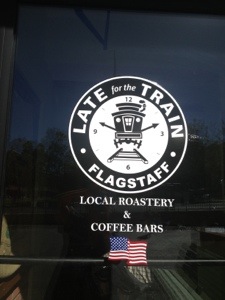 The story must be related to the above picture and include the random words below.
It must also be under 500 words.

Most important, have fun and don't stress out.

When you're done link your story to the linky at the bottom.
Random Words: