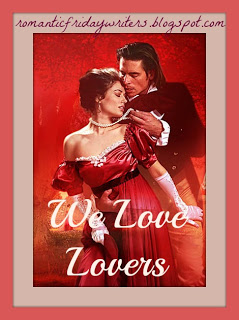 For February's Challenge, your hosts invite authors to write up to 1000 words of fanfiction involving your favorite romance couple from TV, movie, literature or historical accounts. Remember; your post MUST include a credit/link back to the original author/creator of the characters. Your link can be: a movie/book trailer, link to a purchasing site for the novel, magazine article or other author interview in which the characters are described by the originating author, wiki or IMB article; or anything that gives full credit to the creator.


My story is taken from a British myth and legend concerning King Arthur and the Knights of the Round Table.

Credit:  Inspiration was taken from
MERLIN
BBC ONE TV Series (5 Series in all)
Fantasy Drama based on the legend of King Arthur and Merlin
http://www.bbc.co.uk/programmes/b00mjlxv
http://en.wikipedia.org/wiki/Merlin_(TV_series)
Merlin is a British fantasy-adventure television programme by Julian Jones, Jake Michie, Julian Murphy and Johnny Capps. It was broadcast on BBC One between 20 September 2008 and 24 December 2012. The show is loosely based on the Arthurian legends of the young wizard Merlin and his relationship with Prince Arthur but differs from traditional versions in many ways. The show was influenced by the U.S. drama series Smallville, about the early years of Superman,[3] and was produced by independent production company Shine Limited 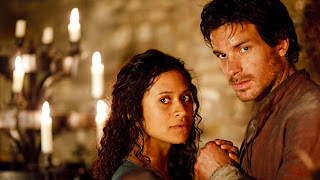