·     CREATIVE WRITING, STORIES, WEDNESDAY STORIES
Today, there were will be two photos to use in your story.  Here are the seven words you will need: 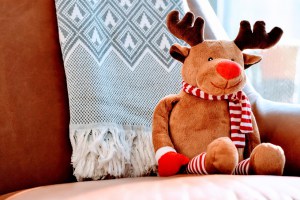 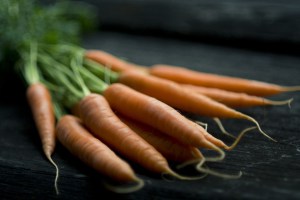 Carrie put the bunch of carrots on the counter top.   Yes, she nodded to herself, there would be enough there, she’d make a jug of coffee before scraping and topping and tailing them.  She certainly felt the need for some caffeine today.

Nobody else remembered, nobody else realised what today meant.  The tenth anniversary of her best friend’s death.  People thought life should go on and so it should. She looked down at the ring on her hand and remembered Elizabeth.

Elizabeth was so full of life, everything was fun to her, even in the playground when they were six years old she would bounce on the seesaw making it go so high up, bumping violently on the ground, shrieking with laughter as she gripped the handlebars tightly.

That day at the beach when they were ten years old and their parents had taken them all to the coast.  The boys had gone off splashing in the sea ,Elizabeth and I collected seashells and then she draped a handful of smelly, brown, glutinous strands of seaweed around her neck and then round mine, chortling with laughter as I nearly choked on the foul smelling algae.

Then came the teenage years.  I would follow her anywhere and do anything she wanted.  She had such ideas, such notions that usually got us into trouble and we would end up being grounded for days or weeks and sometimes a month at a time.

One Saturday afternoon I couldn’t join her and our friends as I was sick with the summer flu.  How I wished at the time I could have gone with the crowd but it wasn’t to be.  Elizabeth and a few others decided they would practice their art under the railway arches.  It would be cool they said to spray graffiti on the brick work and make it stand out.  Elizabeth was the artist amongst them, she was also the daredevil.

Carrie brushed away a tear as the memory of that fateful afternoon crowded in, perhaps if she had been there she would have dissuaded Elizabeth from climbing on to the abutment then perhaps she wouldn’t have fallen.

The carrots were now chopped ready for the stew, everything else was in the dish so Carried popped the dish in the oven for a few hours while she got on with the rest of her day.

Picking up her camera she proceeded to her living, casting her eye around the surroundings she picked up a soft reindeer toy strategically placing it on the armchair.  She framed the shot and clicked as the automatic flash went off lighting up the area semi-blinding her eyes.   She was so glad things had moved on to automatic rather than the old fashioned flashbulb they used to use.  The noise as it popped and the smell of magnesium would sometimes overpower the user.

Taking a few more shots Carrie then moved to her computer, uploaded her photographs and proceeded to write her Christmas blog.