Here are the guide lines for this week's WWBH for which we have two photographs to construct our short story.

1) Use the two photos in your story.
2) Keep your word count 500 or less.
3) You have until next Tuesday night to link up your story.
4) Use the Blue Link to add your story at: Leanne's, Debb's, or Tena's websites.
5) Have fun, don't stress, and let those creative juices flow!

Isabelle breathed a sigh of relief as she slotted the edge of the frame into place; the last painting of her father’s was now ready.  It had taken her a few weeks to get everything organised and ready in time for the launch of her father’s retrospective exhibition. 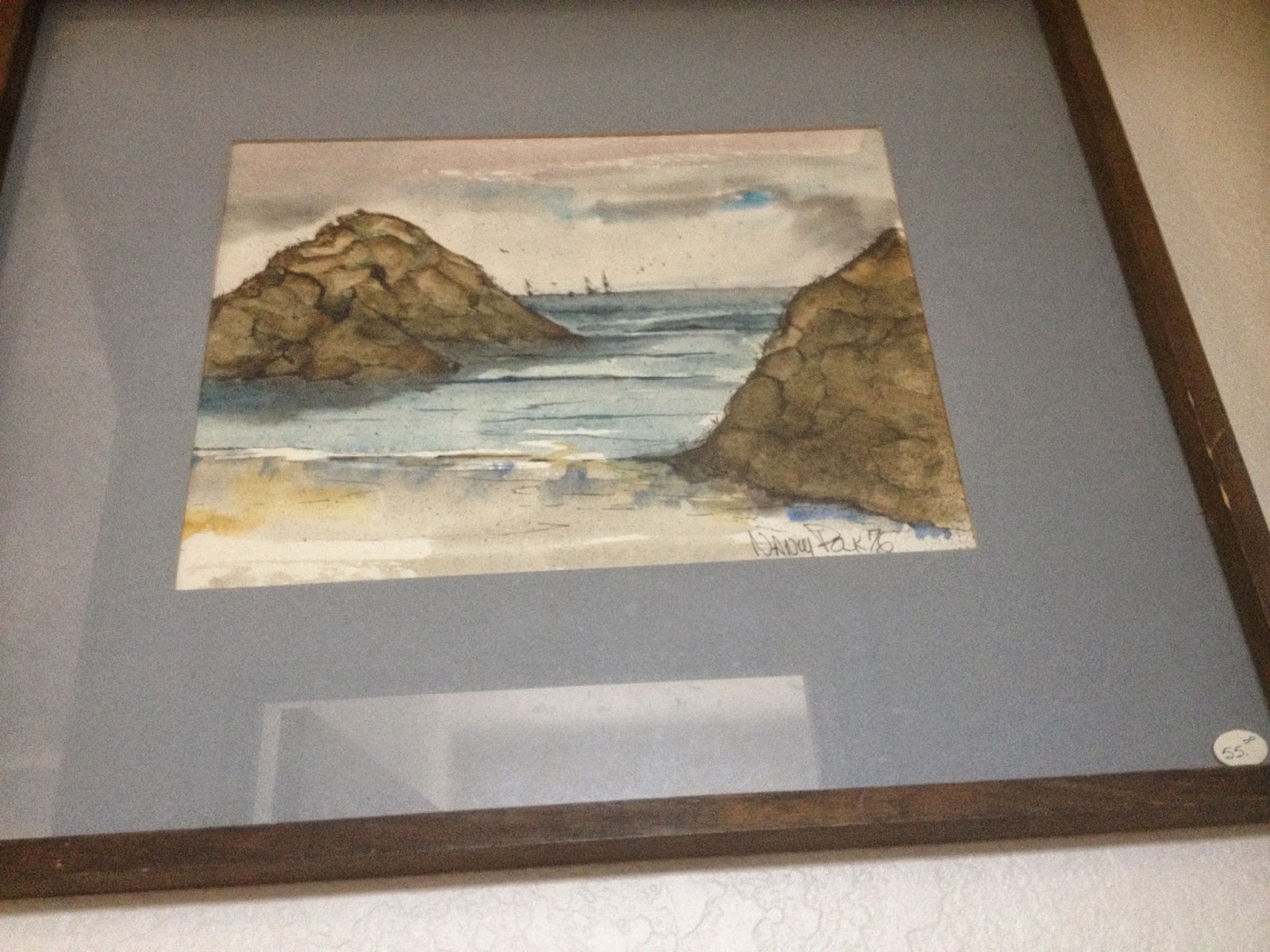 The paintings had been stored in the attic of his ramshackle and tumble-down thatched cottage in the depths of the countryside.  No matter how many times she had asked him if she could bring them down as she was caring for him during the last months of his life he always refused.  There will be time enough he had told her.  Time enough for you to dispose of them when I am gone.  Now you need to talk to me and play backgammon and cribbage all day long and cook my meals.

Isabelle was a bit taken aback until Florence, her dad’s neighbour, dropped in one afternoon for tea and to give her a bit of respite.  Florence told her that her dad didn't think his work was good enough to be seen by anyone else while he was alive.  Charlie suffered from low self esteem about his work or his hobby as he preferred to think of it.

Along with her tears when her father passed away came the fear of what she might find in that elusive space under eaves of the roof.  Florence helped her bring all the canvasses down; together they sorted them into sections, landscapes, still life, portraits, animals etc.  Charlie had been quite the artist.  It was such a shame that nobody had the chance to see these paintings.  The two ladies looked at each other and had the epiphany that they would organise an exhibition.

Several months later, a lot of late nights, worry and stress, everything was coming together and the date was fixed.  The Town Hall Assembly Rooms were booked, an opening night with wine and nibbles, invites to a few local dignitaries to attend, the local press would be there, then the exhibition would continue for a week.

The next hurdle was what to wear. Isabelle and Florence wanted to project the right image, business like but not too severe, colourful but stylish, nothing in either of their wardrobes quite fitted the bill.

Wednesday afternoon they travelled in to town to pay the deposit for the Assembly Rooms, as they left they decided to go for a pre-celebratory glass of wine and to de-stress on the issue of their attire.  On leaving the hostelry they turned left out of the door. Florence nudged Isabelle.  The shop window across the road displayed two outfits, complementing each other in colour with matching shoes.

The old fashioned bell jangled as they opened the door, they both gasped as they took in the two outfits.   They fitted them like a dream, it was as though their fairy godmother had waved a magic wand and Florence and Isabelle could go to the ball. 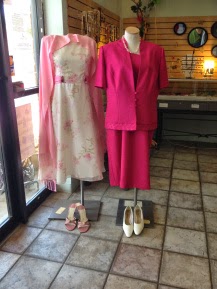